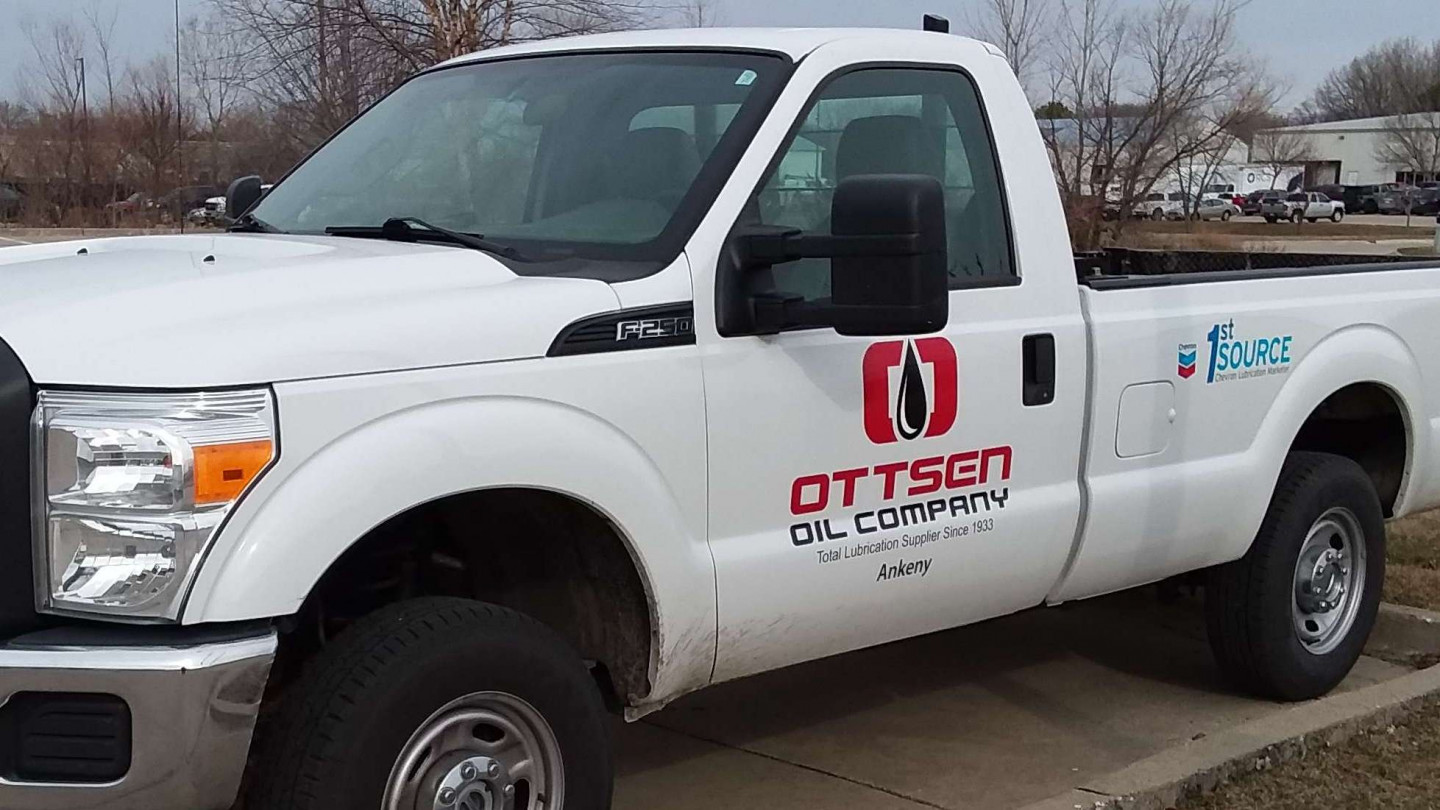 Founded in 1933 as a lubricant's distributor, Ottsen Oil & Sons made quite an impression on the local community and the state of Iowa in general. Starting a company during the Great Depression was quite a challenge, but Ottsen Oil was up to the task and remained strong despite the country's dwindling economy.

In 1944 Ottsen Oil Company became a Chevron Lubricants Distributor under the direction of Ken Ottsen. Ken pioneered the way for Chevron in the Iowa Area and received recognition from Chevron as a key distributor.

In 1972 The reins of Ottsen we passed to Howard Cherry who bought the company from Ken Ottsen. Howard Ran the company for a year before selling it to Robert (Bob) Carstensen who continued the proud tradition of operating Ottsen Oil as a family owned business. Bob brought many innovations to the company, upgrading the blending plant at both the Cedar Rapids, Iowa location and the Waterloo location. Ottsen continued under Bob's guidance until 1997 when he sold it to his son Tim Carstensen.

Tim currently owns Ottsen Oil Company and has brought Ottsen Oil to the forefront of modern technology. The process of expanding into the Des Moines Area with a base of operation was one that had started early and has grown by expanding to a larger location site in Ankeny.

Todays Ottsen Oil Company has an elite and trained sales and operation force that can handle the business of any company. Having brought on multiple ancillary products we can offer your business the products and support that a modern company has come to expect from a first in class distributor.

Today's product line includes products from many excellent corporations including but not limited to:

Join the Ottsen Family as a customer, you will be glad you did. Feel free to contact Ottsen Oil Company at any time as we are prepared and willing to provide you with the best in class lubricants and services you deserve!

With locations in Cedar Rapids and Ankeny, IA, our local experts have over 80 years of industry experience. Ottsen Oil Company has been a family owned and operated business since 1933, offering decades of expert service and professional-grade products. We're proud members of the following local organizations:

Trust a company dedicated to the local community. We provide a high level of service and knowledge to our customers. Contact an Ottsen Expert today to get the oil and lubricant products you need for optimal performance.